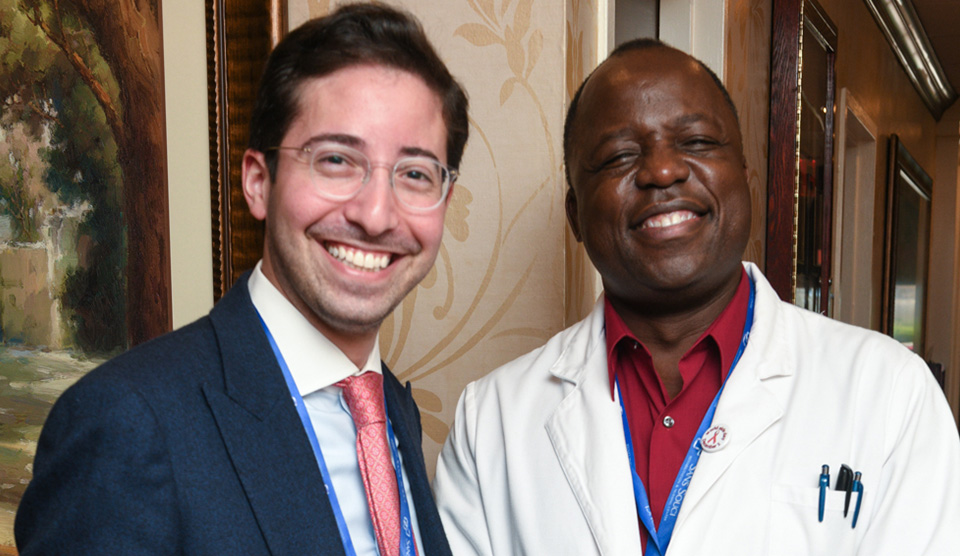 Details of Experience:
Mr. Jackson arrived at Sans Souci Rehabilitation and Nursing Center on March 4th, 2019 from an inpatient hospitalization at Saint John’s Hospital. Mr. Jackson was presented with a diagnosis of spinal fusion, muscle weakness, and difficulty walking. When he first arrived, he needed the use of a wheelchair for ambulation.

During his stay, Mr. Jackson could always be seen with a positive attitude and conversing with staff. Mr. Jackson is an avid sports fan who reads, watches and listens to all sporting programs. Mr. Jackson would regularly discuss current sporting news at length with Sans Souci’s Director of Concierge Services, Aryeh. Ms. Jackson also enjoyed the luxury amenities at Sans Souci such as their signature Hot Towel and Snack Cart program for residents.

Upon discharge, Mr. Jackson was able to complete all bed mobility tasks independently, ambulate 300 feet using a rolling walker, and ascend 15 steps on the stairs. Before leaving Sans Souci, Mr. Munoz stated: “I have respect for all the staff at Sans Souci and the work they do.”

We appreciate the kind words of Mr. Jackson and we are truly proud to see him make a great recovery!